It’s all in the details! Last year I had the wonderful experience of assisting not only one but two weddings beside amazing photographers. Now long story short, I learned a lot between the other photographers that I had worked with and mistakes I made along the way, I wouldn’t have changed any of it for the world. With photography, I don’t think you’ll ever be able to learn it all and I kind of like it that way. Keeps things… interesting.

My first wedding shoot I was taught to shoot in RAW, making it easier to edit many photos later in Adobe Lightroom. I also learned that 32GB was not going to be enough for an entire event. Not only did I not have enough memory on hand, but I quickly learned that I needed more than one battery for my camera (my camera uses a rechargeable battery, I recommend batteries that can be bought probably anywhere near the event you’re at. Just in case, freak accidents do happen.) Everything from then has set me up for the now and I knew exactly what to look for when taking my (basically) little sister’s prom photos. I definitely had too much fun and I’m willing to admit it!

I took about 800 photos, which isn’t as much as I usually take but it was enough to get me a ton of favorites. I’m not going to post all of them here due to privacy reasons, but I might slowly add some to my Flickr and/or website. I love detail shots the most when shooting an event and capturing the things that are most likely going to be forgotten or not given as much attention.

They’re so cute!! There’s so many photos to share but I won’t blow up your feed with them. You can find me on Facebook or Flickr to see more from her Prom.

As of right now I’m staying in Cape Cod, M.A., and the beaches are LOVELY. It’s super hot here which is scary when your car doesn’t have AC but we’ll make it (or we’ll just melt, whatever works). There’s a lot of downtime at night (which gives me a bunch of time to edit photos or create nice things) because nothing is open here- unlike New York where everything is open always- but it’s nice. The stars are really pretty too, something we don’t get to see enough of in New York. 🙁

You may also enjoy:

This site uses Akismet to reduce spam. Learn how your comment data is processed.

Be the first to see future posts!

Use Dubsado for your Small Business 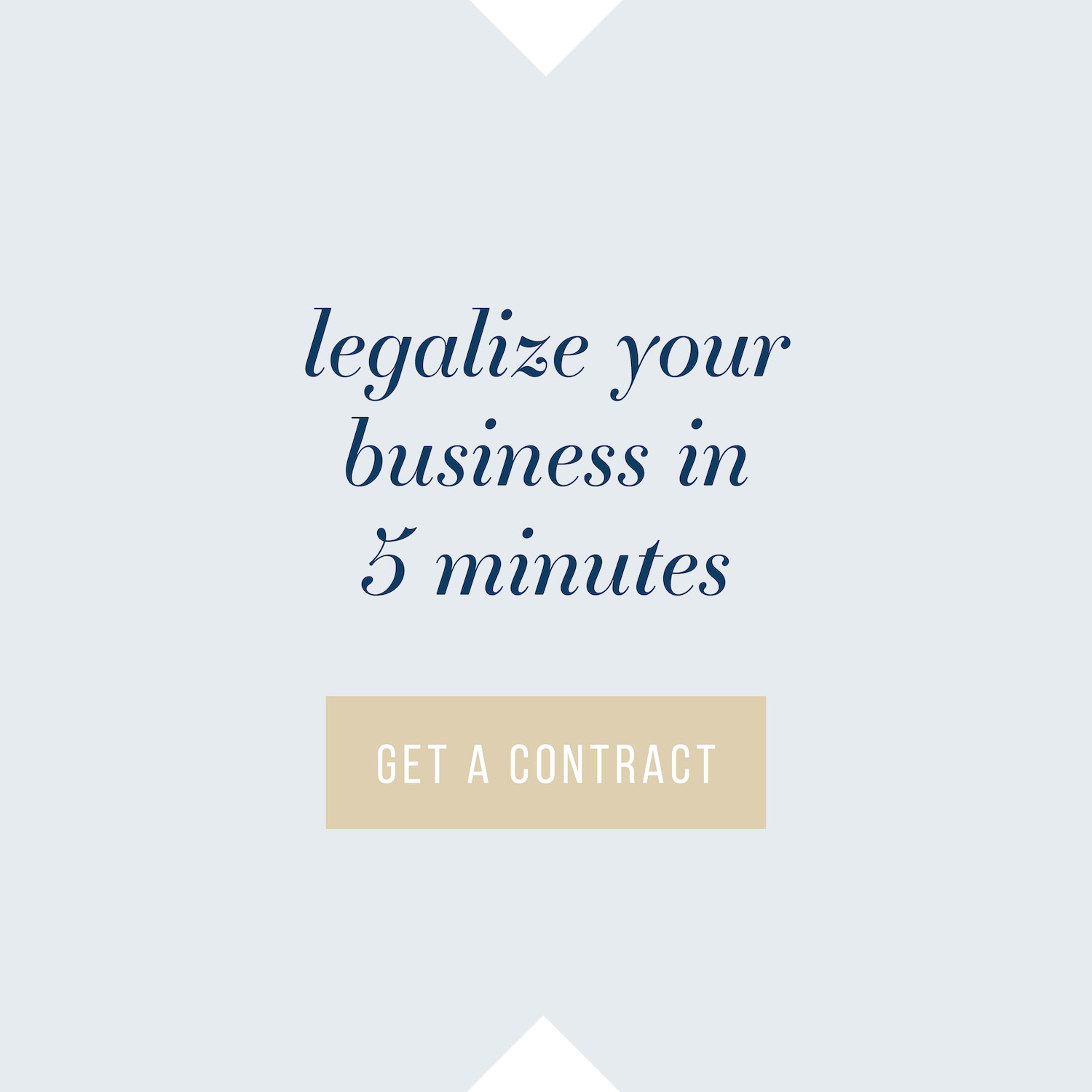